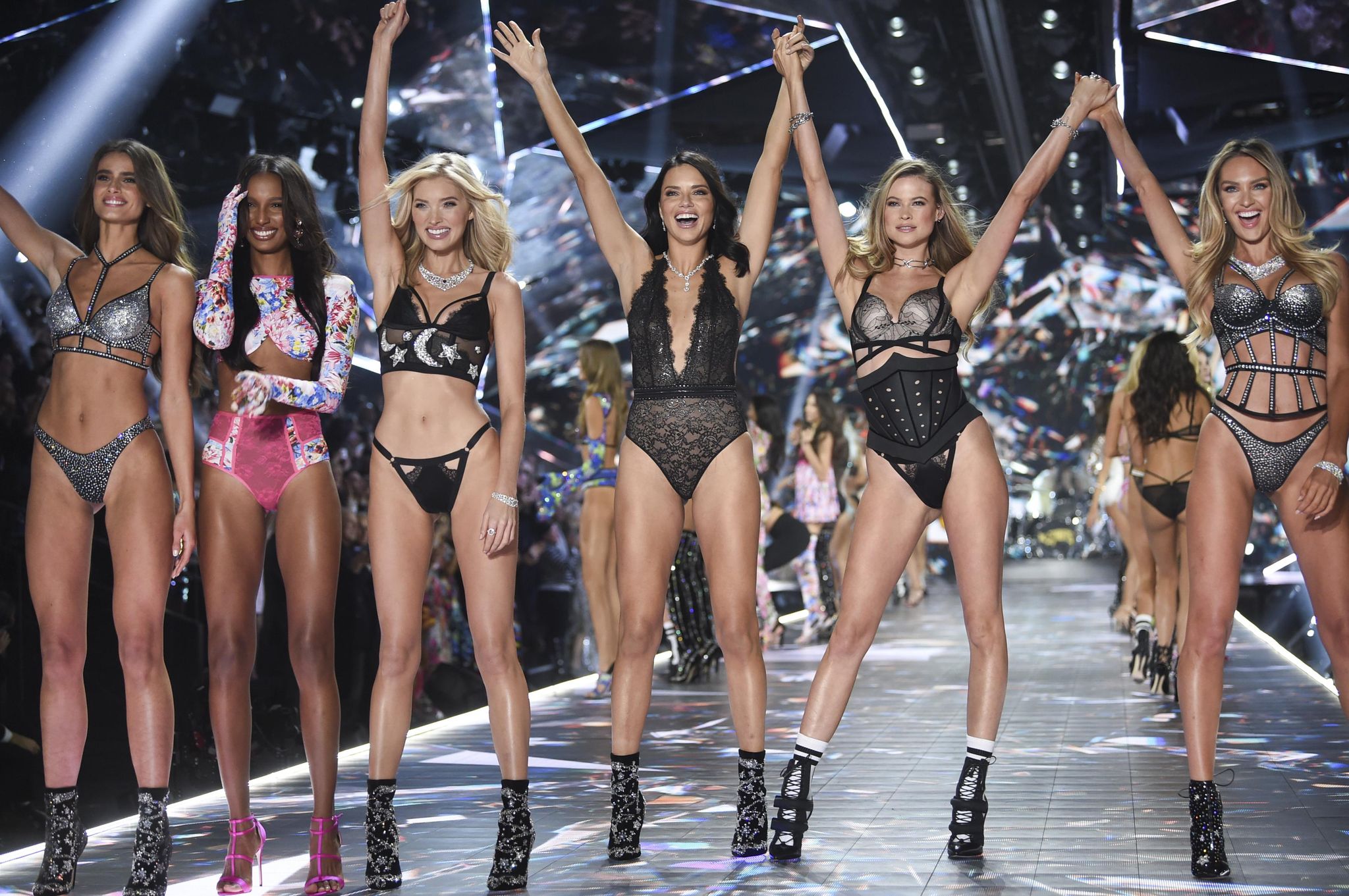 After a few years of taking the show around the world, the Victoria’s Secret Fashion Show was back on home turf – good old New York City. As much as we loved the shows in London, Paris, Los Angeles and even last year’s one in Shanghai, it was great to see the Angels back where they belonged. And boy, did they make up for their Big Apple absence! 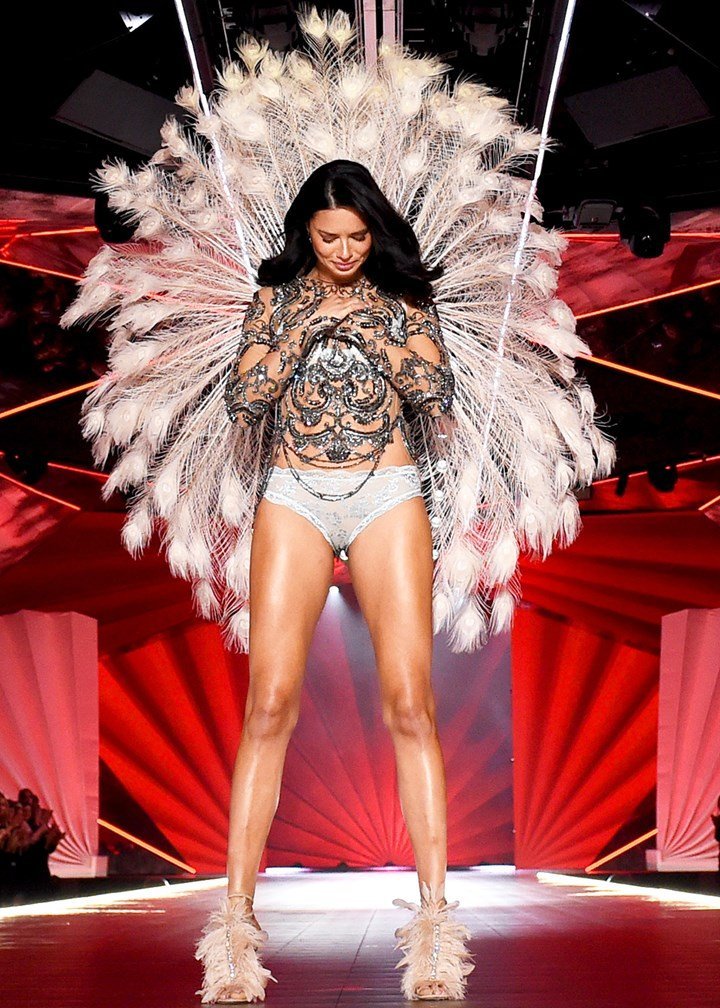 It was a bittersweet show for Adriana Lima fans, as the Brazilian supermodel announced that this would be her last ever Victoria’s Secret show. We know we weren’t the only ones to shed a tear, as Adriana Lima herself appeared to get quite emotional on the catwalk. She has given us some truly sensational looks – 2014, when she joined Alessandra Ambrosia to model the coveted Fantasy Bra, was a particularly strong year. 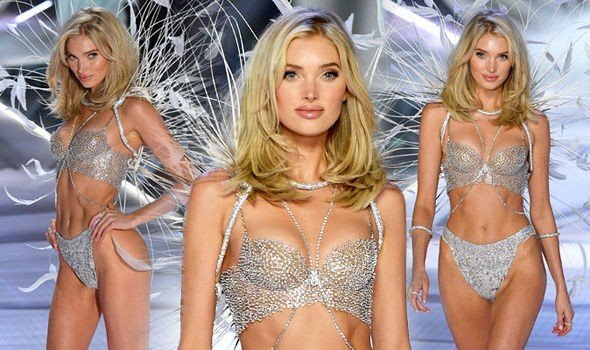 And speaking of the Fantasy Bra – this year is once again proof that it gets bigger, better and more spectacular. Elsa Hosk was the chosen one this time round, modelling quite the stunning Swarovski crystal-encrusted bra that reportedly took 830 hours to make. Oh, and it’s valued at a cool $1 Million – no biggie! 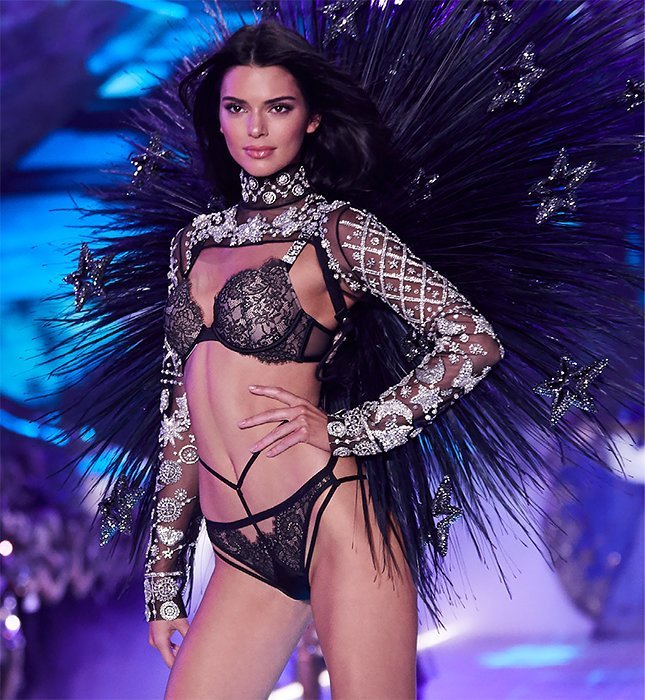 So what else stood out at the show which cost a reported $12 Million to stage? (As the most-watched fashion show of the year, with a staggering 800 million viewers around the world tuning in, the

cost doesn’t surprise us.) Many of our favourites from Gigi Hadid to Kendall Jenner to Shanina Shaik to Elsa Hosk strutted their stuff on the catwalk, as did some new and returning faces. 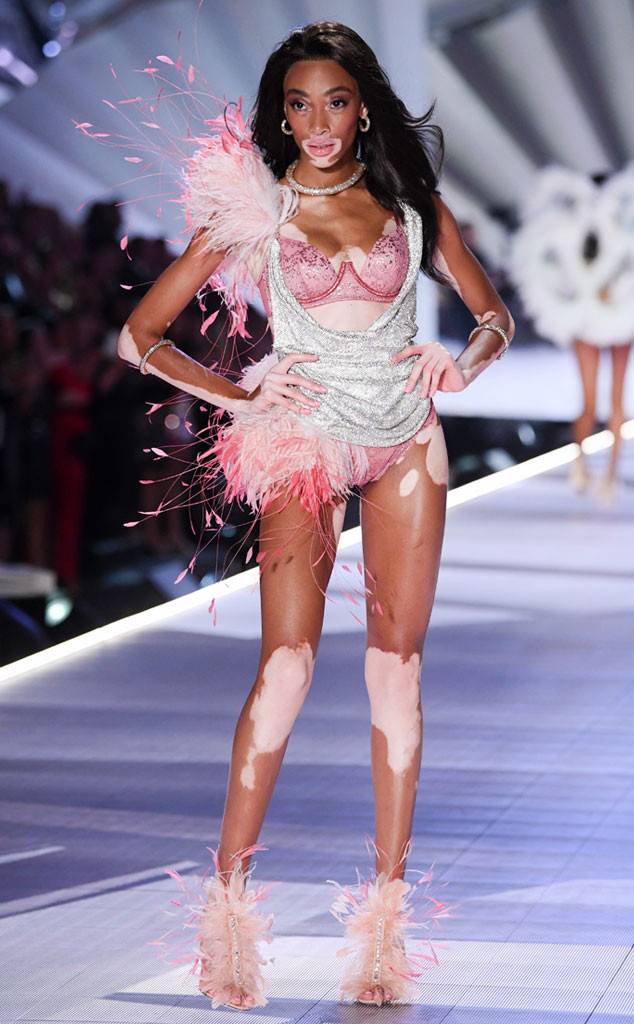 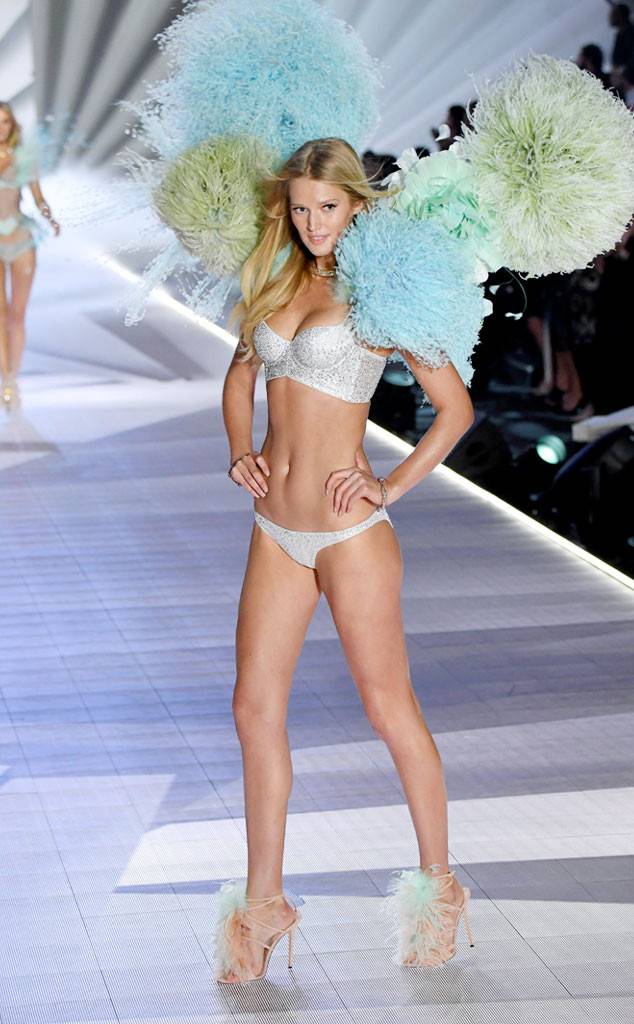 Sofie Rovenstine and Iesha Hodges all made their Victoria’s Secret debuts. They may have been a bag of nerves, but they definitely didn’t show it.

Bebe Rexha, The Chainsmokers, Halsey, Kelsea Ballerini, Rita Ora, Shawn Mendes and The Struts all took to the stage to provide musical entertainment throughout the show. 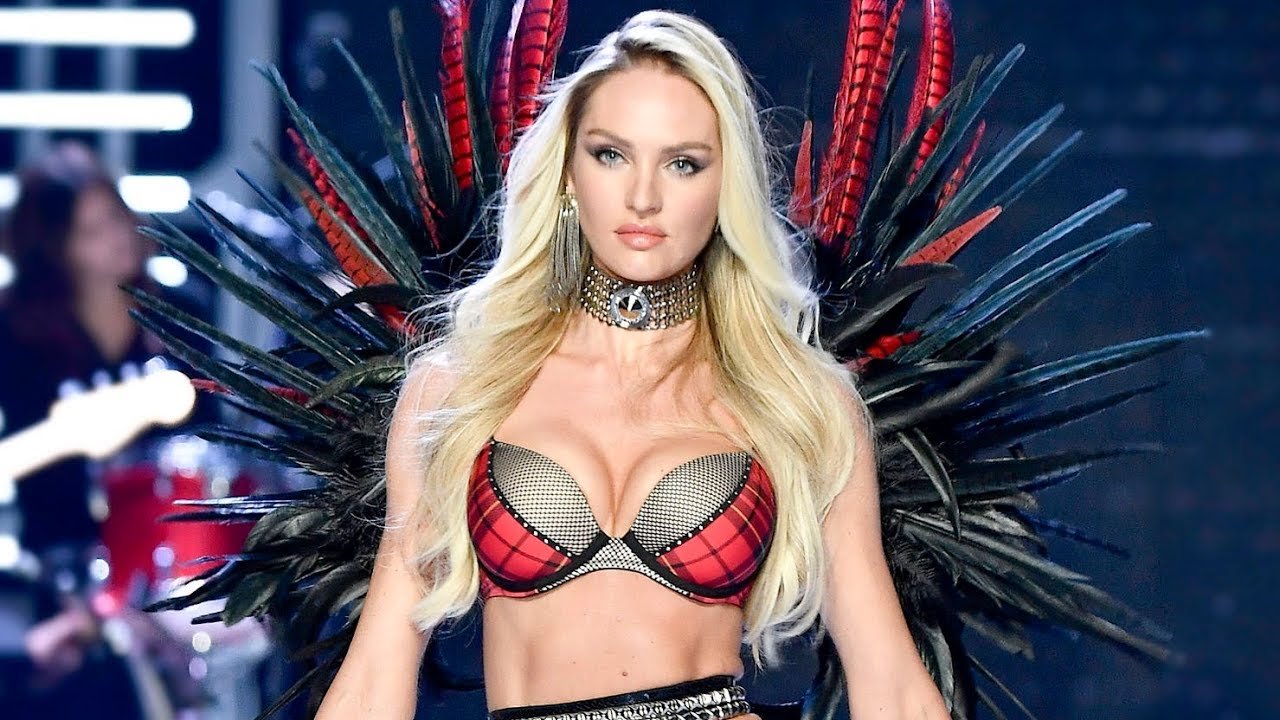 And unsurprisingly, the VS Angels’ outfits were on point, the make-up was flawless, and the hair was, as always, gravity-defying, luscious and completely jaw-dropping. Long, luscious, beach waves were in abundance, and it’s clear to see that “big hair, don’t care” was the unofficial slogan of the show. 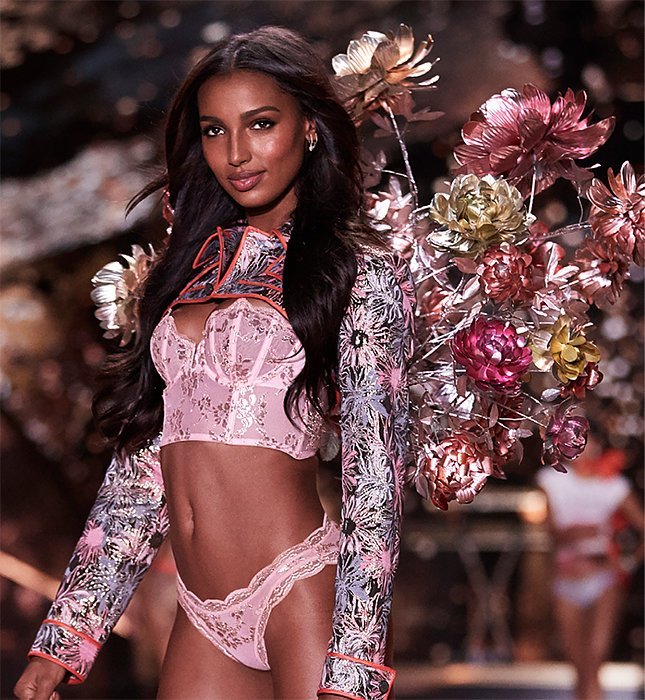 While we’ll leave the skimpy outfits to the pros (we love chocolate way too much to even attempt a VS bod), we’re pretty confident that a good hair day – made possible

by some killer Rapunzel 100% Human Clip In Hair Extensions – will bring us one step closer to being a Victoria’s Secret Angel.

About the Author: Hair Extension Guru